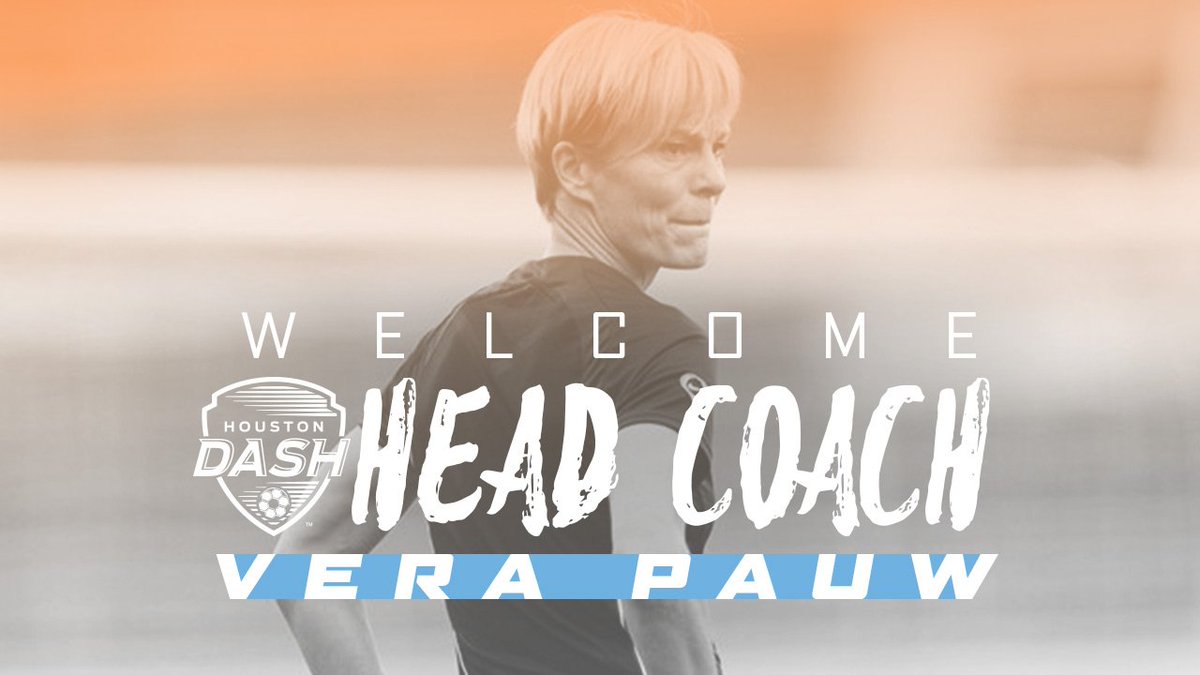 It was a very interesting year for the Houston Dash-unfortunately for disappointing reasons.  Heading into the 2017 season the Dash were seeking their first National Women’s Soccer League (NWSL) playoff appearance, after not qualifying in each of the first three years of the clubs existence.

The season started with much promise.  Head coach Randy Waldrum had been given a new one-year contract extension and added responsibilities, after General Manager Brian Ching quietly left that position in the offseason.  The players and staff openly talked about improved communication and changes on multiple levels to the team, that were surfaced during end of season meetings.   Defensive reinforcements were brought in to add to the quality attackers already present on the roster.

Then the season kicked off, and with it, a rough start.  The early part of the schedule was likely to be challenging as their best player, US International Carli Lloyd, had signed a short-term contract with Manchester City.  Because of a run to the UEFA Champions League semifinals by her club, she would not feature for the Dash until June.  After winning two of the first three matches of the season, the Dash lost the next five and dropped to ninth place in a ten team league.  This stretch of poor form included this scary moment when Rachel Daly collapsed near the end of a late May afternoon match in scorching Houston heat.

After a 2-0 loss to the Spirit in Washington D.C. on June 3rd and with a two-week break until the next match,  the Dash elected to pull the plug on Waldrum.  The Dash promoted assistant coach Omar Morales to serve as interim head coach for the remainder of the season shortly after Waldrum’s departure.

In an article by Richard Farley from FourFourTwo, Dynamo and Dash President Chris Canetti discussed the reasons for the separation:

“At the end of the day,” Canetti explained to reporters in a media conference call, “Randy and I both sat there and looked each other in the eye and said perhaps this team just needs a new breath of fresh air  – a new voice, something different that can lead it and can give the players a different outlook when they come back and try to take the field tomorrow to prepare for the next day.

Carli Lloyd’s return was not enough to turn the tables immediately.  Lloyd certainly made her feelings known about the root of the Dash issues in a Houston Chronicle article by Corey Roepken, after her first game back-a 4-2 loss to Orlando on June 17.

“I’m not sure what’s been going on for the last three months as far as training, but in my opinion, we’re not fit enough,” Lloyd said. “If you’re not fit in this league and you can’t run all game long, especially in this heat, we’re not going to win games.”

The Dash then went on a mini-run (4-0-2) and were able to move a few spots up the table.  There was even talk of a playoff appearance.  Unfortunately the momentum could not be maintained and the team finished 1-7-1, ending the season in eight place and missing out on the playoffs for the 4th straight year.

In the middle of this disappointing finish, the club initiated a curious breakup with one of their star players, US International Morgan Brian.  Brian, who had struggled with injuries early and did not score all year, was traded to Chicago on August 30th in a move that raised a few eyebrows.  The trade did involve unspecified “future considerations” which may involve a pending move of Brian to France’s Olympique Lyonnais.

There may be light at the end of the tunnel.  The club announced the appointment of highly regarded veteran international manager and former Dutch national team defender Vera Pauw as Dash Head Coach on November 28th.

With 2017 now complete, the turmoil surrounding the Houston Dash was one of the most interesting Texas soccer stories of the year.  I hope to have the opportunity to write a different story at this time next year when Vera Pauw has the Dash in the NWSL playoffs for the first time.