Catching up with a quick season-end summary for the Texas-Major Arena Soccer League (MASL) indoor campaign that ended when the Baltimore Blast defeated the Monterrey Flash 4-3 in the MASL Championship game (Ron Newman Cup) at Arena Monterrey on March 25, 2018: 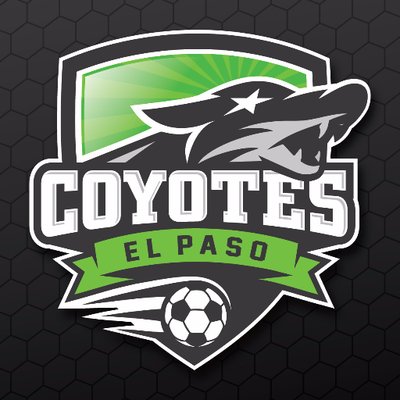 The legendary Dallas Sidekicks, winners of multiple indoor crowns in previous indoor leagues, announced last September that they would suspend operations for the 2017/18 season to reorganize.  At that time it was announced that the Sidekicks were working with the league and the Allen Event Center on a planned return for the 2018/19 season.  There have been no further announcements from the league or the Sidekicks to confirm if they will actually return next year.