The initial PDL season for the four first year Texas USL PDL teams came to an end Saturday night.  At the end of the journey, none of the teams were able to finish in the top two slots in the Mid-South Division and advance to the playoffs.  The experience of the two returning teams, OKC Energy U23 and Mississippi Brilla, was too difficult for the Lone Star clubs to overcome. Over the course of the season the two playoff qualifiers were a combined 18-1-1 against the Texas teams, the lone victory coming from FC Cleburne when they beat Brilla back in early June.  Brazos Valley won the unofficial PDL Texas Derby with 19 points, finishing 3 points ahead of Texas United.

Patricio Botello and Avery Ryan from Texas United were named Honorable Mention in the Week 10 PDL Team of the Week.

Mississippi Brilla scored four first half goals, including two in the first ten minutes, and never looked back as they defeated Texas United 7-1 in Clinton.  The only United goal was scored by Avery Ryan in the 34th minute who capitalized on miscommunication between the defender and goalkeeper, off an assist from Francisco Vasquez.  Brilla scored all seven goals in 68 minutes.  The link below is the game story from the Brilla website: 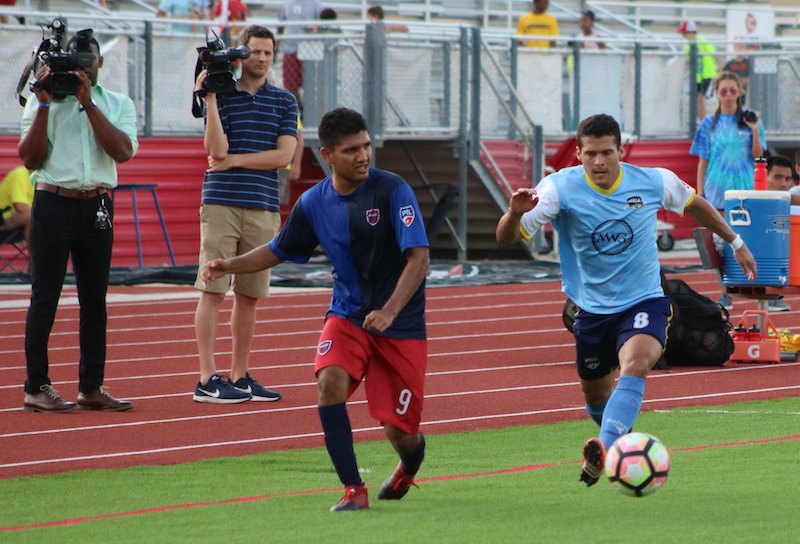 Two first half goals, one apiece for each side, resulted in a 1-1 draw between Houston FC and home team FC Cleburne at The Depot.  Jason Diaz opened the scoring for Cleburne in the 26th minute.  A 40th minute deflected shot from midfielder Thomas Hollis ended up in the back of the net for an own goal, allowing Houston to tie up the match before halftime. This was the final match of the season for Houston FC in their inaugural PDL season. 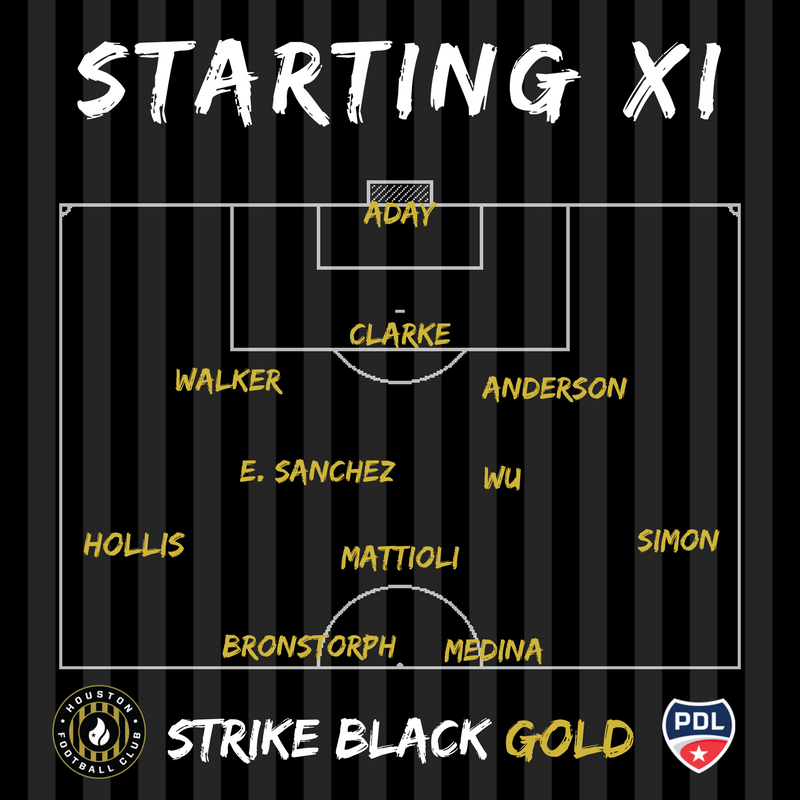 It wasn’t as exciting as the 9-goal July 4th extravaganza when FC Cleburne beat the Cavalry 5-4, but there was plenty of scoring in this one too as Cleburne won for the second time against Brazos Valley in 11 days 4-1 at The Depot.  Carlos Flores opened the scoring for Cleburne in the 40th minute and like last time it went into the halftime break at 1-0.  After goal scoring machine Elochukwu Ozumba (9 goals in 9 games) scored to level the match in the 49th minute, FC Cleburne answered with 3 goals by Daniel Moore, Jason Diaz and Mostafa Kamal to put the game out of reach.  Brazos Valley finished the season on a down note, losing their final 3 games after still being in playoff contention until near the end of the season. 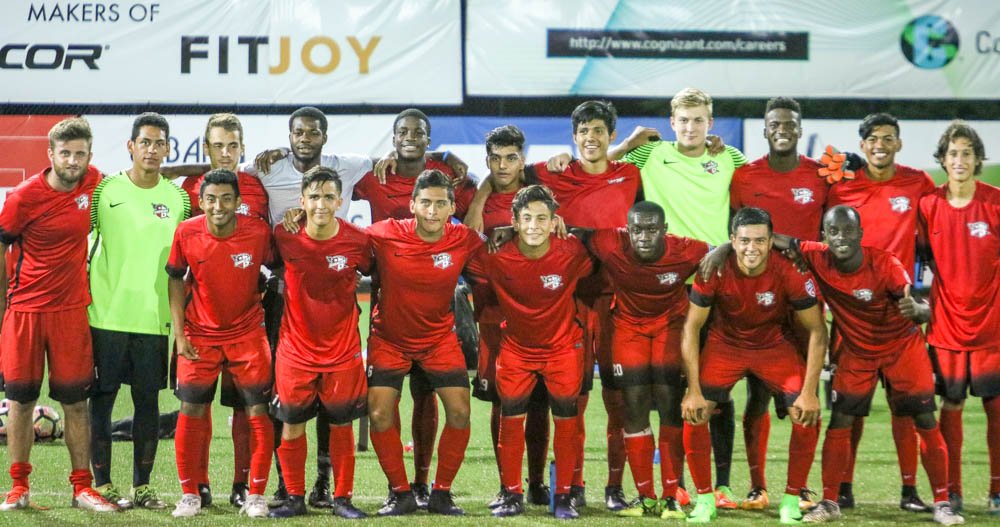 With little to play for against the first place OKC Energy U23’s, Texas United put up a stiff fight in Grand Prairie in the final game of the season.  A 56th minute goal by OKC’s William Roberts, his fourth of the season, was all that separated the two sides on the evening.  OKC rested some of their starters, for example their top player Julio Moncada only played 12 minutes, but it was a inspired performance by United to finish up the season, especially after having to play shorthanded when Flavio Guzman was ejected from the match in the 72nd minute. 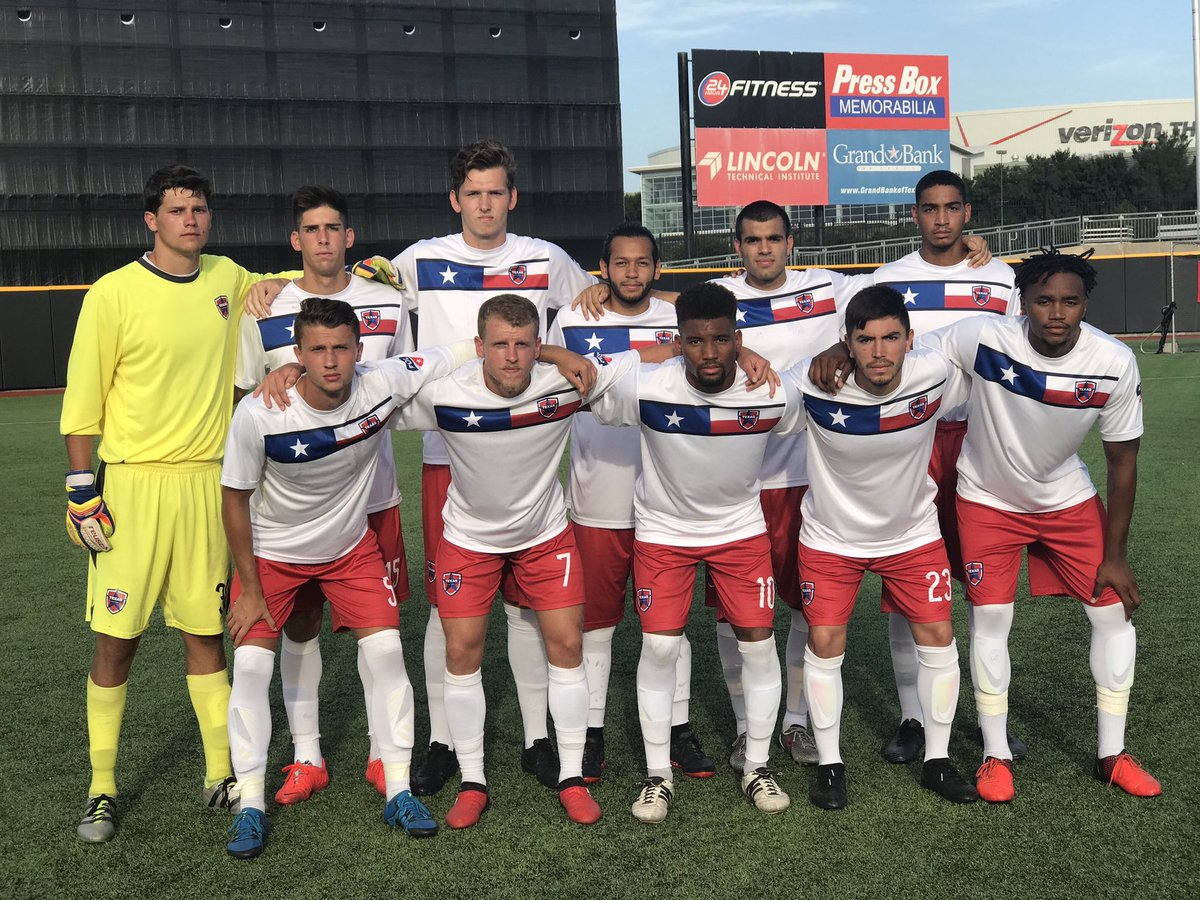